by Lucille
3 years ago2 years ago

Laos cooking is filled with color, packed with herbs and chillies, and aesthetically vibrant. So thrilling on the taste buds, Laos cuisine has a number of award-winning dishes a lot of North Americans have never tried before. Some are more complex than others in preparation but the commonality between them are that they are all pure Laos. Here are some of our favourite Laos dishes to try.

Khao Jee Pa-Tay is Laos cuisine’s favourite sandwich, blending the rich native heritage here alongside that of its French colonial past. Packed on massive baguettes, Khao Jee uses ingredients scooped, smeared, chopped, and then tossed into these sandwiches.

A thick pate layer gives something for the veggies to grab onto. Strips of pork sausage, cucumbers, whole green onions, carrots, picked turnips, and even some pork floss. Sweet, spicy red sauce tops it all. Sort of like a Laos sub, there’s nothing better when you’re on the go and you need something filling.

Or Lam is prepared using animal fat, tough buffalo skin, and Mai Sakaan which is akin to a spicy chili wood. Or Lam comes across as very earthy, with herbs like dill and holy basil in the mix. The broth’s thick and sticky, and a bit tingles the tongue. Full of oils and juices, this type of Laos cuisine is excellent when paired with a sticky rice. This is one of the most commonly ordered dishes in Laos cuisine particularly among tourists. Higher-end restaurants love serving Or Lam!

Paeng Pet is derived from fresh blood usually from a pig, goat, or duck. The blood is then mixed with cooked meats and organs, and packed with classic Laos herbs including mint, green onion, and cilantro. It’s not uncommon to add some crispy shallots and peanuts to the mix as well. Unique, paeng pet comes across as rich and oily as well as gooey and creamy.

If you don’t like the thought of animal blood, stay away from this dish. If you don’t mind though, it’s one of the most famous Laos cuisine dishes. Tourists should try this dish whenever they are travelling to Laos.

Sai Oo-ah is one of the most addictive Laos foods and is arguably the ethnic cuisine’s best use of meat. It’s fatty, it’s packed with protein, and the smoky aroma is hard to put down. Sai Oo-ah sausage is firm juice, and bite-by-bite is such a treat on the taste buds. The Sai Oo-ah is created from a mix of diced pork belly, skin, and minced meat.

Diced galangal, chopped green onions, cilantro, some dill, and a kick of fresh chili peppers top this all off. Directly from the grill, Laos’ cuisine’s Sai Oo-ah may be the world’s most delicious sausage. Very underrated outside of Laos culture, this one’s well worth going out of your way to try for any meat eaters out there.

Khao Piak Sen is simple and satisfying, common to both Laos and Vietnamese cuisine. Khao Piak Sen builds from hours-in-the-making meat stock. A rice noodle dish, it comes in an almost gravy-like thickness. Fresh herbs, red peppers in oil, shrimp paste, and dried crush peanuts are at times tossed in as well.

Khao Piak Sen has been around for thousands of years. To take your Khao Piak Sen up a notch, add some lime. A before and after taste is all you’ll need to tell you what you have been missing.

Laap is, in other words, a ‘meat salad’. It is a staple of Laos eating. The dish refers to meats prepared fresh and sometimes raw. This is a mainstay in any local diet. Different kitchens may specialize in different versions of laap, such as fish laap or pork laap. The meat is usually minced, fried quickly, and then mixed with some fish sauce, fresh herbs, lime juice, and it’s the toasty rice powder which provides it its’ signature flavor.

Khao Soi is similar to the Thailand version of this same dish except it uses no coconut mulk. Laos-style Khao Soi is a warming blend of tomatoes, spices, and meats. Minced pork is cooked slowly traditionally over charcoal, mixing in roasted chilis and chili oil as well as herbs all according to taste.

Jaew is dipping sauce. Jaew recipes can vary from being based in chili peppers and grilled vegetables to fermented fish. It’s often combined with sticky rice or vegetables. Jaew builds via pestle and mortar, clashing together alongside garlic and raw chilis.

Some of the more common Jaews available in Laos cuisine include those with roasted eggplant as well as a pork meat and pork crackling recipe that is a somewhat similar to the Mexican-esque chicharron tacos!

Tam is a staple of almost every Laos cuisine and diet. Tam brings together a variety of fruits in a crispy papaya all shredded and cooked. Every ingredient is pounded, sliced, or shredded, with it all eaten raw. Tam is somewhat similar to papaya salad at least in terms of the ingredients. It’s not uncommon to add fish sauce in as well. Tourists can choose to order it with fruits or vegetables of their choosing. 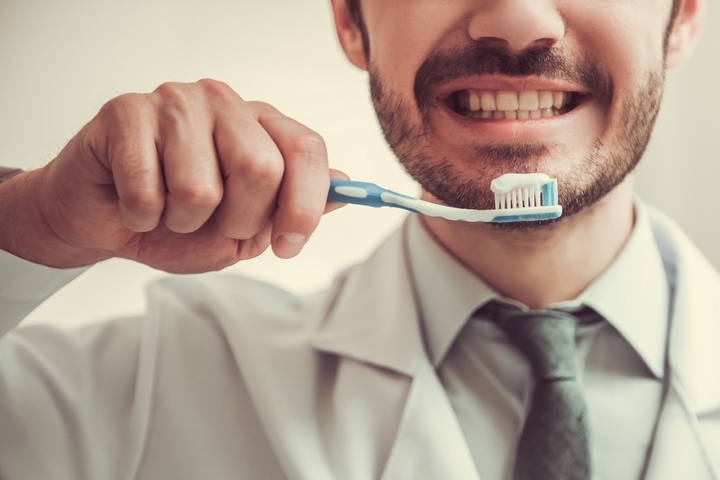 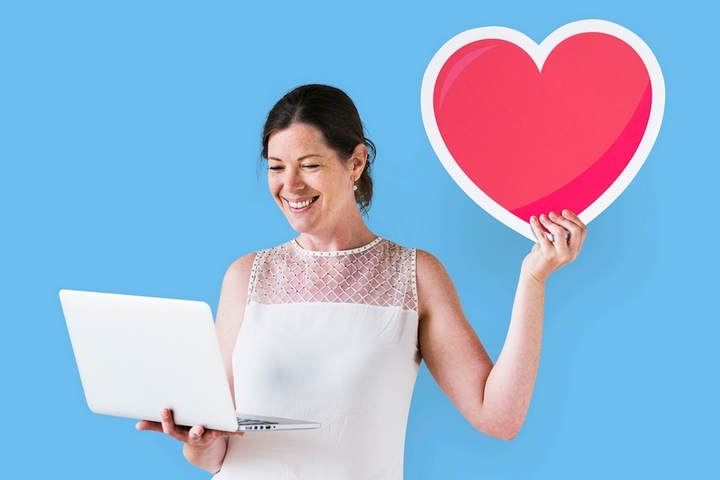